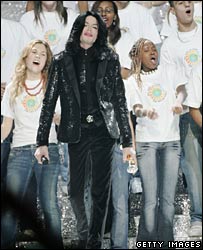 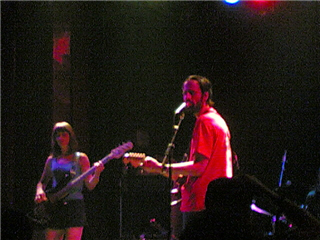 As if you couldn’t tell from their boring music, Bloc party reveal in an exclusive interview with the Guardian today just how dull they really are! Moaning about the kids having too much fun sums up the attitude of these ‘technical rockers’ – the bands out to complete the destruction of rock’n’roll music.

Indie music has a lot to answer for – dull meaningless songs about cleaning your shoes, droney wet sods complaining about the rain, nihilistic bank clerks denying themselves – and Bloc Party (along with Franz Ferdinand) represent the lowest ebb of indie music. Pure as the driven snow patrol, a bunch of nice boys with nothing to say and saying it quietly. I will never comprehend how people can get excited about this music. The only polite way to explain it is that other people work much harder than me and therefore cannot afford to invest the same energy as I have. It’s easier reading the NME.

Edit: I make no apologies for my taste, but I fully respect anyone’s right to enjoy any kind of music they choose. This is my blog after all.