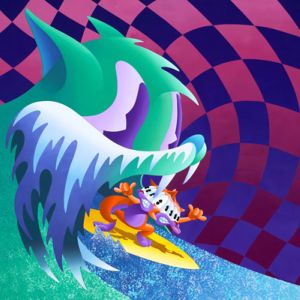 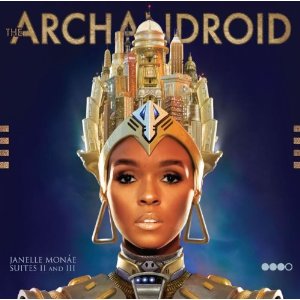 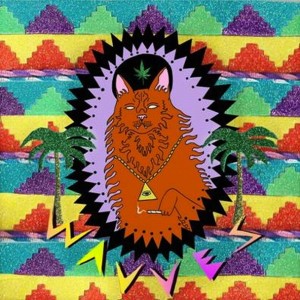 The failure on my part to do any blogging recently is a result of:

For the record, I’m getting GTA:San Andreas next week. I am not interested in Live8. I think it’s only right that they ban smoking in public places. I’m worried about the red meat. I think Neil Michael Hagerty is some sort of musical wonder. I was burnt by the sun yesterday. We’re going to Benicassim this year. If I get the days off from my new boss. I like Saskia and Makosi in Big Brother, but only for their minds. I loathe media types talking about David and Victoria Beckham – the snide snobbery of some people is really too much to take.

The summer listening:
Royal Trux – Cats and Dogs (always at the top of the list anyhow)
The Howling Hex – All Night Fox
The Rolling Stones
Jefferson Airplane, the Worst Of
Jimi Hendrix live at Woodstock
Love Forever Changes
Supergrass, Daft Punk, Basement Jaxx, David Bowie.
(ie all the usual stuff… I like the fact you can get away with guitar solos when it’s really hot.)

I can safely say that I like:
ROYAL TRUX
ROLLING STONES
DAVID BOWIE
ELLIOTT SMITH
DAFT PUNK
THE FALL
FLAMING LIPS
RAMONES
and numerous other groups whose music is similar to these artists.

I can’t really find any reason why I like these bands and not others. I would like to claim it’s to do with SOUL, like oh they don’t sell themselves to ad merhants, but they do (Bowie and the Stones do anyway). Or being genuine, but the Trux are a curious blend of the genuine and the not-so, and Bowie ripped off everyone. And what does genuine mean?

So now I’ve decided it’s just attitude and cool. I can’t deny it, it’s utterly superficial, but I like all of these artists because of something to do with their attitude. The whiney or groany vocals, the sweet instrumentation, the rhythm section, the endless addictions! The not giving a fuck but really giving a fuck at the same time.

I can never dig U2 or the Coldplay clones because they’re so relentlessly dull. Say what you like, and maybe Witch’s Tit ain’t the most meaningful song in the world, but the truth lies in The Spectre, Second Skin, Pol Pot Pie, Needle in the Hay, Independence Day, Brainville, Heroes, C.R.E.E.P, Judy is a Punk. Not in ELEfuckingVATION.

/rant paused (will no doubt continue)…